John Carter disappeared from Mars as mysteriously as he arrived. Days before he did, an unknown assassin murdered the guardian of the Red Planet's life support system. Carter himself is implicated in horrific crime, and it's up to his princess, Dejah Thoris, to clear his name. That would be tough enough, but someone is trying to kill Dejah, too! With enemies all around her, both seen and unseen, she'll need all the help she can get. A murder mystery of Barsoomian proportions begins in Warlord of Mars #10: Heretic of Mars, part 1 of 3! 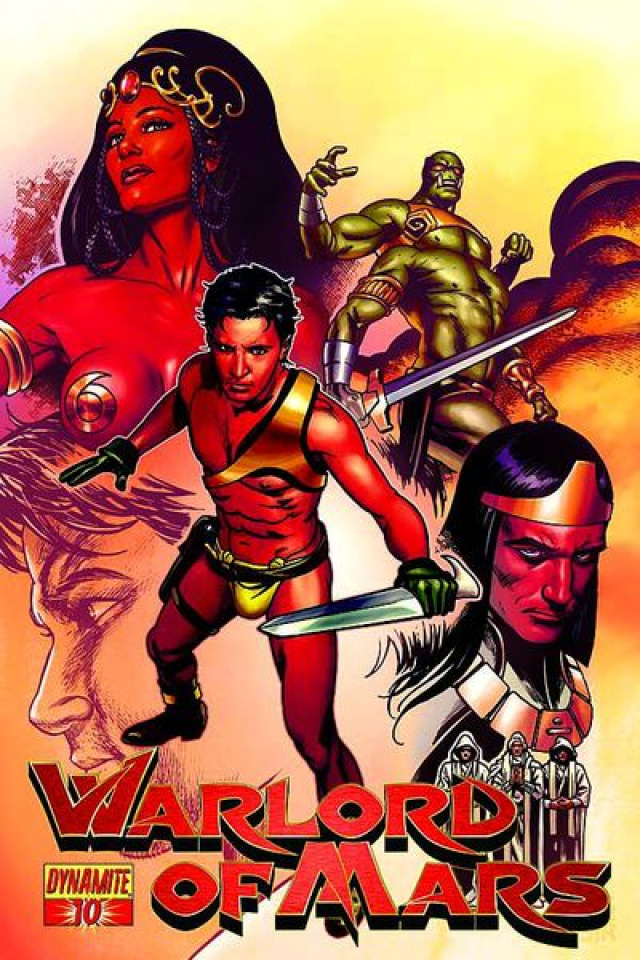