The Midnight Swan is on the loose! The Wanderer has reached Earth! The Godrealms are opened, the Lightning Lady is freed, and dark alliances are formed that even Silver Star and Galaxy Green may not be able to stand against. And in the middle of all this, one young man searches for his lost friend -- only to run afoul of Thunderfoot, the Half-Human. The explosion of cosmic wonder and unbridled adventure ramps up, as Kirby: Genesis continues! Also featuring Captain Victory, Dragonsbane and the Mythics, the Pioneer Two and more! 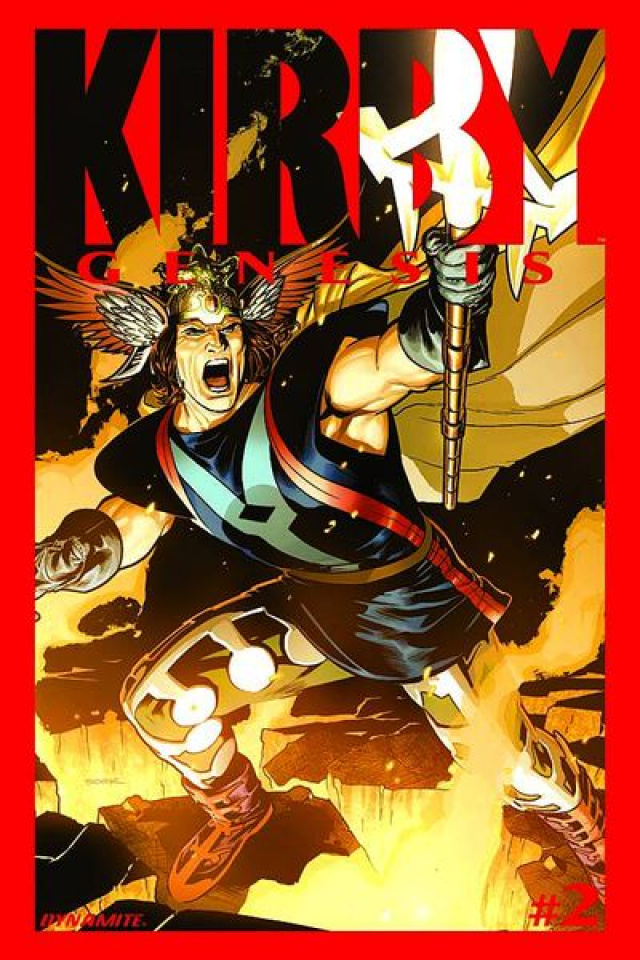