In the wake of his prophetic visions of an alien invasion, Myrrdin resolves to take matters into his own hands by bringing the war to the enemy. But when Myrrdin's trusted ally, Thomas Finch, refuses to hand over an ancient relic, will Myrrdin's pride and thirst for power turn his oldest friend into his greatest enemy? 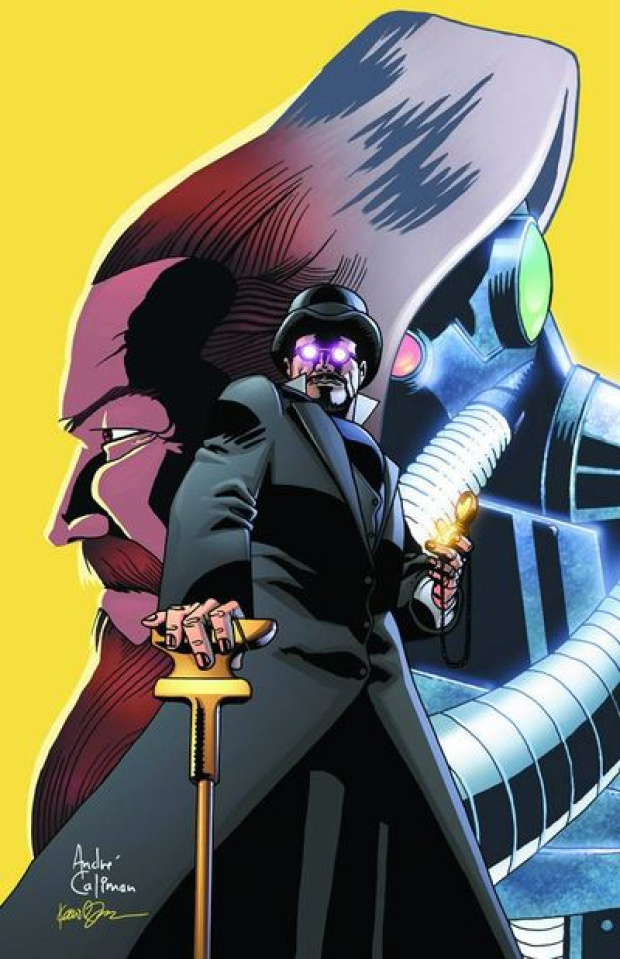