The Fantastic Four hold the distinction of having one of the most diabolical and dangerous villains on the planet for a nemesis: Dr. Doom! Since their first encounter, Doom has used dark magic and mad science in his quest to destroy Reed Richards and his family. Now, taking to the timestream, Doom may have just what he needs to defeat his sworn enemy forever. To prevail, the Fantastic Four will need the help of one of their oldest allies: the Amazing Spider-Man! Never a team player, Spider-Man must learn to work well with others - or it just might mean the end of them all. Plus: a classic two-part team-up featuring the FF and the web-slinger! Collecting SPIDER-MAN/FANTASTIC FOUR (2010) #1-4; PETER PARKER, THE SPECTACULAR SPIDER-MAN (1976) #42; and FANTASTIC FOUR (1961) #218. 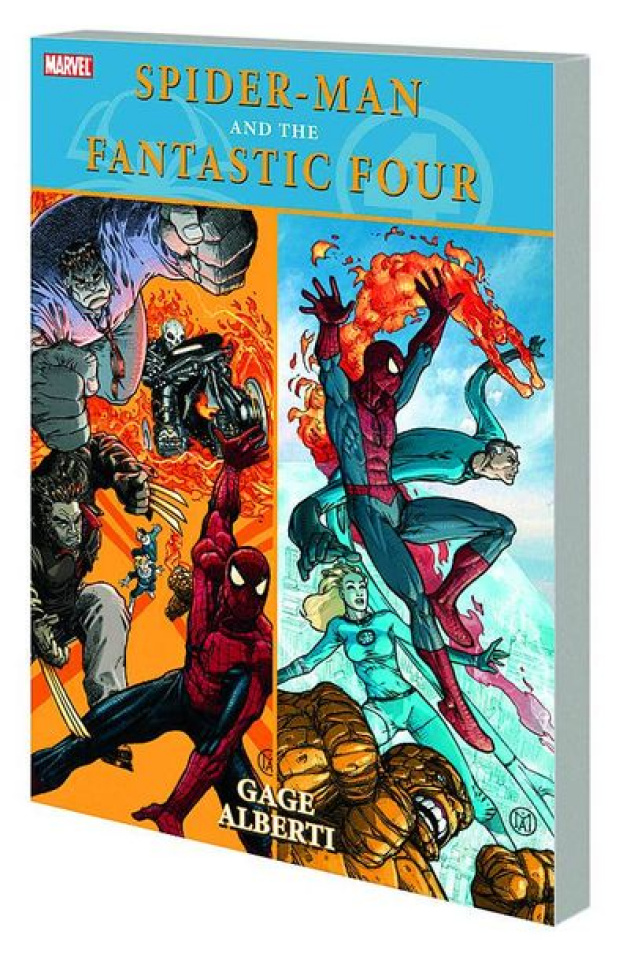