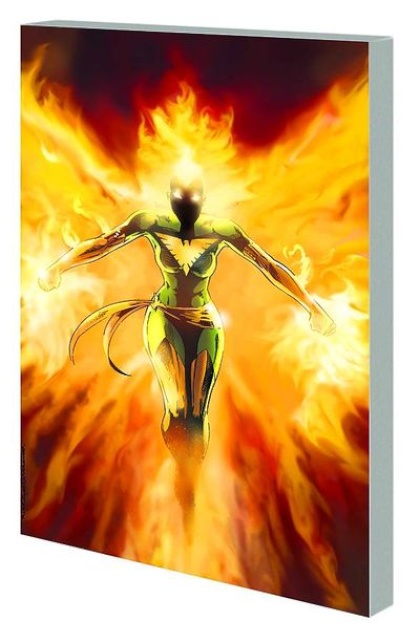 Nightcrawler! Shadowcat! Captain Britain! Meggan! And the return of Rachel Summers, the Phoenix! As our heroes team with Captain America, Iron Man and Black Panther to save Wakanda, Phoenix battles Galactus in space! And back in England, the government is trying to take control of the nation's super heroes, but it's not going well - just ask the Warpies! Then, it's a trip to a Sentinel-ruled future - and the shocking origin of Widget! Alan Davis returns to Excalibur for some of the team's greatest adventures yet! Collecting EXCALIBUR (1988) #59-67.