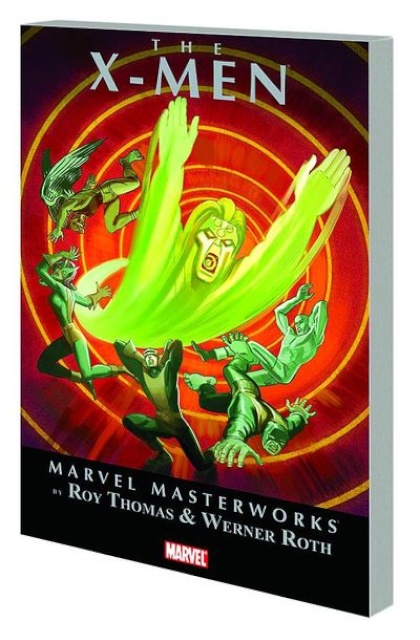 Join the original X-Men - Cyclops, Marvel Girl, Beast, Angel and Iceman - in these early adventures from the days when Marvel's Merry Mutants were more the quirkiest quintet in comics than the worldwide wunderkinds they are today. Across ten issues, you'll see the X-Men confronted by a host of villains weird and varied - from Count Nefaria and his horde of henchmen to the Locust and the Aztec-inspired Kukulcán. You'll also witness the first appearance of X-Men mainstay Banshee and read the rare stories when a sixth mutant member, the Mimic, joined Professor X's squad. Also featured are the beginnings of the long-ranging Factor Three saga, and the classic battle between Mimic and the Super-Adaptoid - and all are painstakingly restored to offer the best presentation of these Marvel classics! Collecting X-MEN (1963) #22-31.