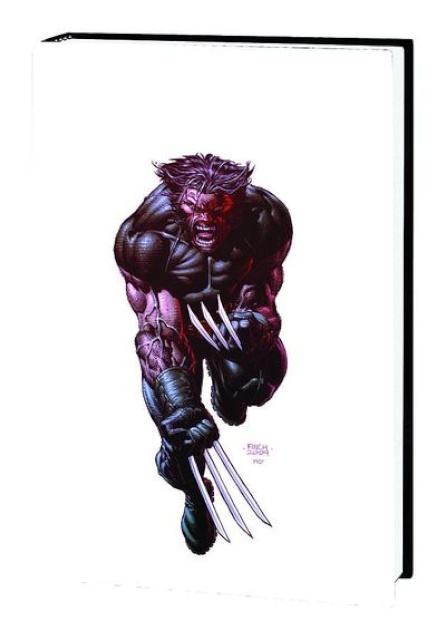 He's the best there is at what he does - and Wolverine's not so bad, either. Now, writer Jason Aaron's (PUNISHERMAX, Scalped) entire character-defining run leading to 'Wolverine Goes to Hell' is collected in one massive, bone-shattering volume. Joined by some of comics' top artists, Aaron pits Wolverine against a platoon of Adamantium-enhanced mercenaries, super-powered kung-fu gangsters, time-traveling reanimated killers and - in a brutal, no-holds-barred battle that may destroy them both - Mystique. Collecting WOLVERINE (2003) #56 and #62-65; WOLVERINE: MANIFEST DESTINY #1-4; WOLVERINE: WEAPON X #1-16; DARK REIGN: THE LIST - WOLVERINE; and material from WOLVERINE (2003) #73-74, DARK X-MEN: THE BEGINNING #3 and WOLVERINE (1988) #175.