Wolverine: The Best There Is #8

Hot off the heels of suffering the nightmarish experiments of the man called Contagion, Wolverine is confronted by renegade spacemen Monark Starstalker and Paradox, who have their own set of test they'd like to run on him. But anyone preparing to stick Logan with needles of techno-organic viruses should be prepared to feel the sharp sting of adamantium claws in the gut. 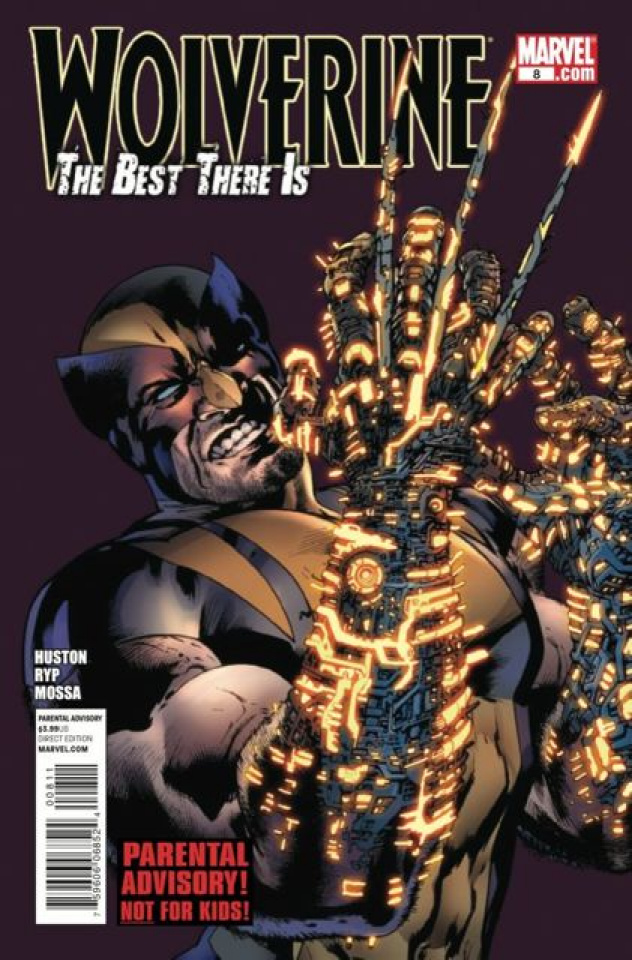