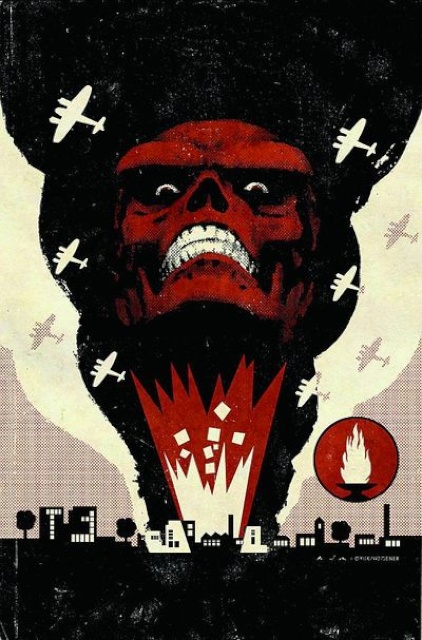 Witness the chilling creation of Marvel's greatest monster, and liberty's greatest enemy. As Berlin descends into chaos and ruin, sinister forces are on the rise...and the men who will form the Nazi Party ascend to power. Against this tragic backdrop of history, a boy comes of age...Johann Schmidt. orphan, thug, urchin - Johann has nothing...and how far he would go for power will change the world...Greg Pak, the writer of X-MEN: MAGNETO - TESTAMENT, and breakout Mirko Colak (SECRET WARRIORS) bring to life the twisted birth of the Red Skull.