Steve Rogers and Jim Barnes - joined by US Agent, American Dream and Commander A - now they find themselves in a dystopic America -- and branded as traitors. Can they survive in a nation that has surrendered its soul to the mysterious AMERICOMMAND Roger Stern (CAPTAIN AMERICA: WAR & REMEMBRANCE) and Philippe Briones (IRON MAN: LEGACY) will show you a world where the Captains America have been declared ENEMIES OF THE STATE! 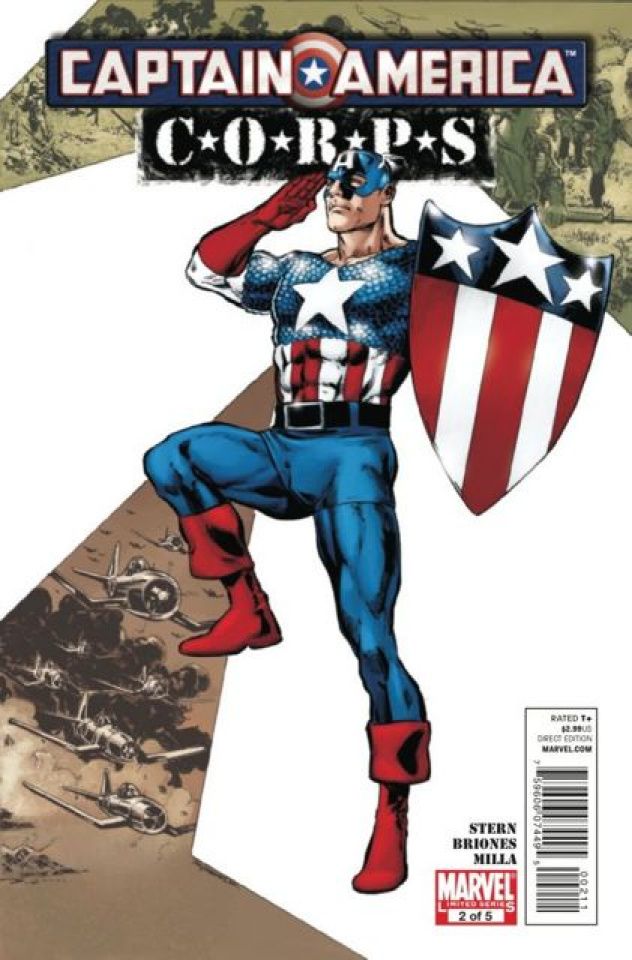