Loki's search for allies against the Serpent in the depths of the underworld has gone somewhat awry. Paranoia reigns in the pits, as the forces of Mephisto's Hell and Hela's Hel totter on the edge of open war. Thankfully, Loki has a carefully considered, planned and proportionate response: assassination and perhaps a little torture to follow. Can Loki escape the suspicion that we're all flies to this wanton boy? 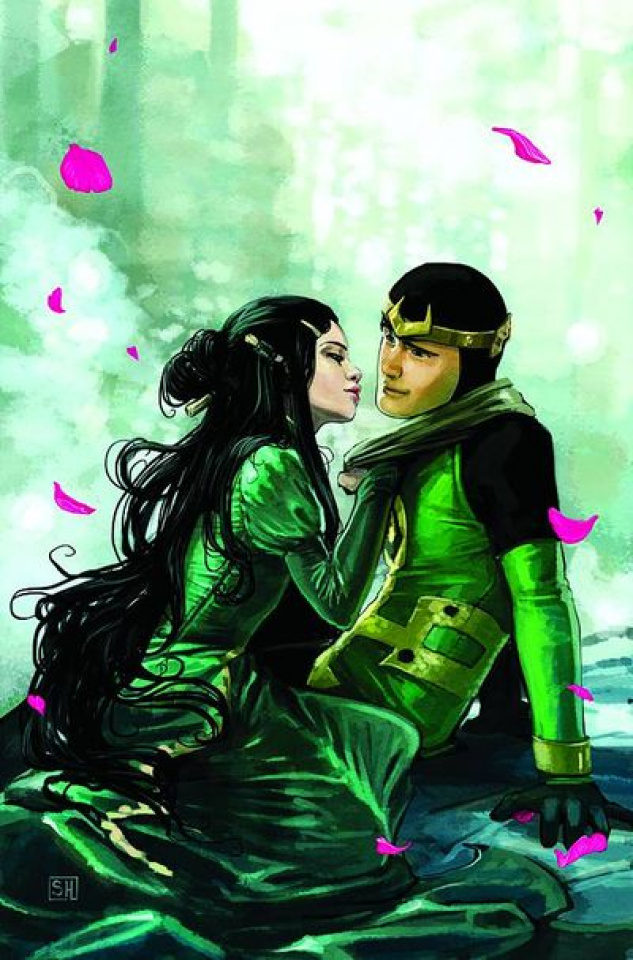