XXXX XXXXX...one of the most beloved heroes in the Marvel Universe -- is now the willing avatar of the Serpent's malice-- an engine of discord cutting an unstoppable path of destruction through the heart of New York City! How did the Serpent's Hammer seduce him so easily? Can the rest of the XXXXXXX stop him before he levels the entire city in the name of his dark master? 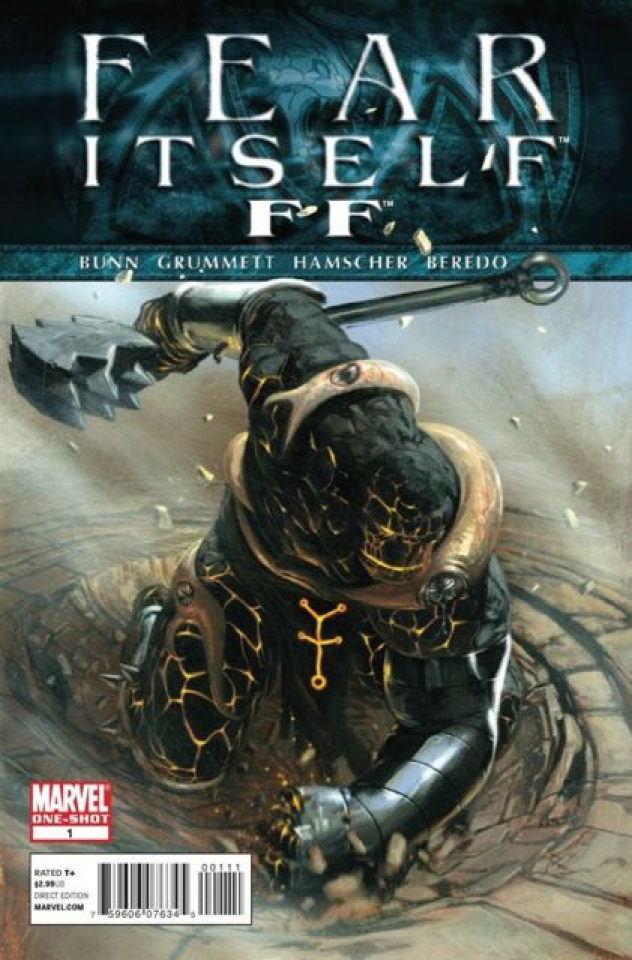