'THE DREAM OF A MIDWINTER'S NIGHT'

The stunning double-size finale of the penultimate arc! Karic has lain comatose for an entire season...yet the realm of dreams is a portal to the Outer Darkness where Donas rules. Cut off from the physical world, Karic wages a desperate battle for his very soul against overwhelming forces of ancient evil. Meanwhile, the druids confront the Readers of the Wheat, and the priesthood doesn't stand a chance against the dark powers of Black Anaius, the fearsome druid-witch of Kildre Hill! 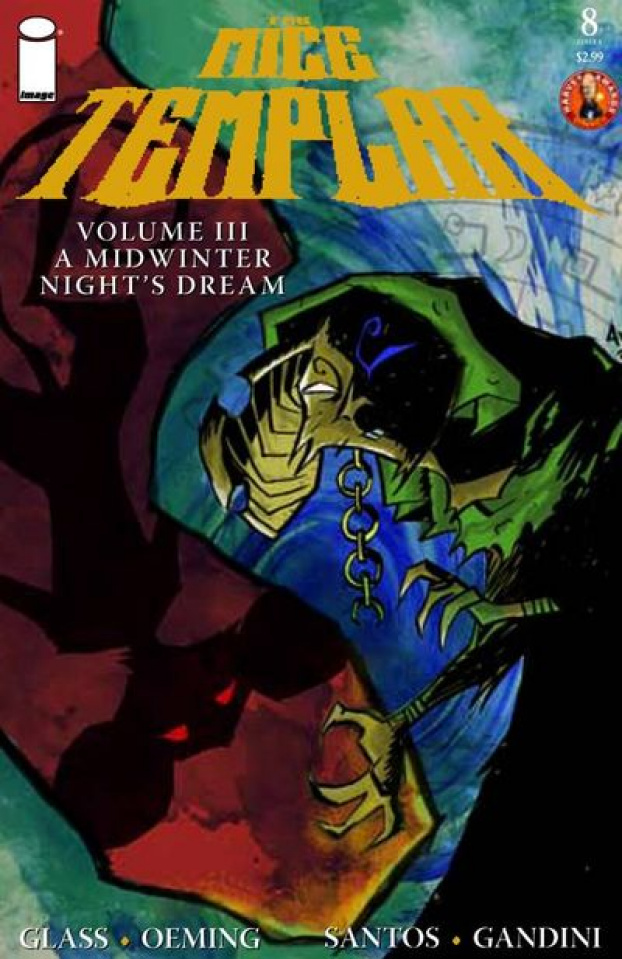