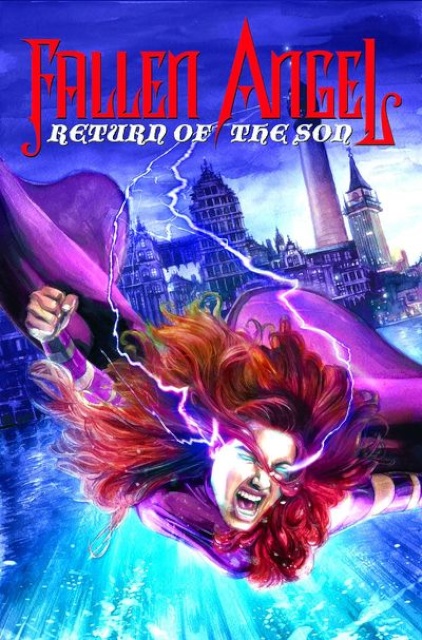 Fallen Angel: Return of the Son

Once upon a time, Jude, the son of the Fallen Angel, was the greatest power in Bete Noire, before being brought low. Now he serves the needs of others while angrily remembering his glory days. But that may be about to change with the arrival of the ageless individual for whom Bete Noire was originally named-Enoch, son of Cain, has come to the city that Shapes the World, claiming that he's capable of restoring Jude to his former glory... but what will be the cost to Jude... to the Fallen Angel... and to the rest of the world?