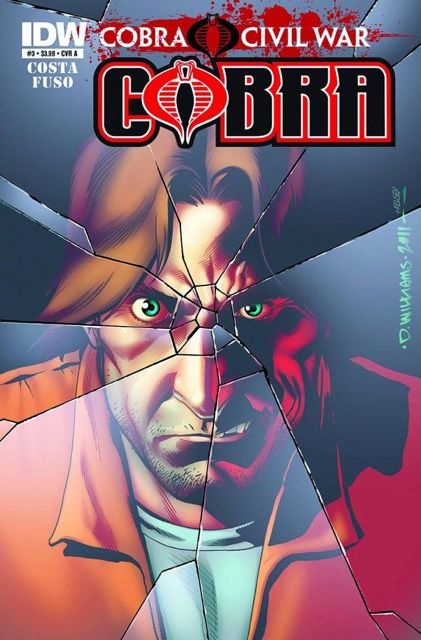 Tomax has had a bad year. He lost his twin brother, the only person he ever cared about. Cobra considers him a basket case and he's been captured by G.I. JOE in a failed assassination attempt. But has losing Xamot broken him... or made him even more dangerous? Cobra's biggest wild-card gets played as the COBRA CIVIL WAR marches on.