Frank Grissel is a hard-knuckled private eye - and a deeply closeted homosexual - set in the very real world of 1953 San Francisco. Aided by his long-suffering secretary (and sometime live-in lover) Loretta, Grissel's search for a runaway girl winds up with his becoming a suspect in a string of gruesome murders. The case takes twists and turns through the Golden Gate's greasy underbelly: the beguiling arms of a Chinese shipping heiress (and smuggler); an unexpected reunion with the daughter he abandoned long ago; the loss of Loretta to the sadistic clutches of the high-powered 'Colonel'; and finally to the horrifying, gender-bending truth. 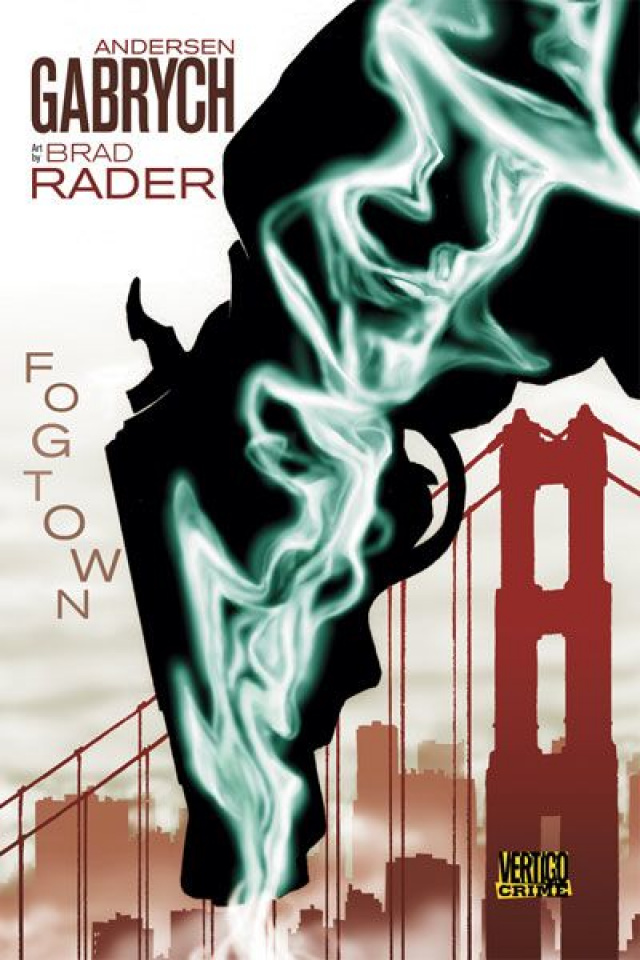