The miniseries that leads into the video game continues under the guidance of game writer Paul Dini. The gates swing shut on Arkham City, trapping small-time criminals and deadly Super-Villains behind its walls. As the prisoners struggle for survival, a rogue unit of Mayor Sharp's security force hunts down rival gang bosses The Joker and Two-Face. Not only must Batman save the lives of his greatest foes, he's got to fight his way through an army to do it! 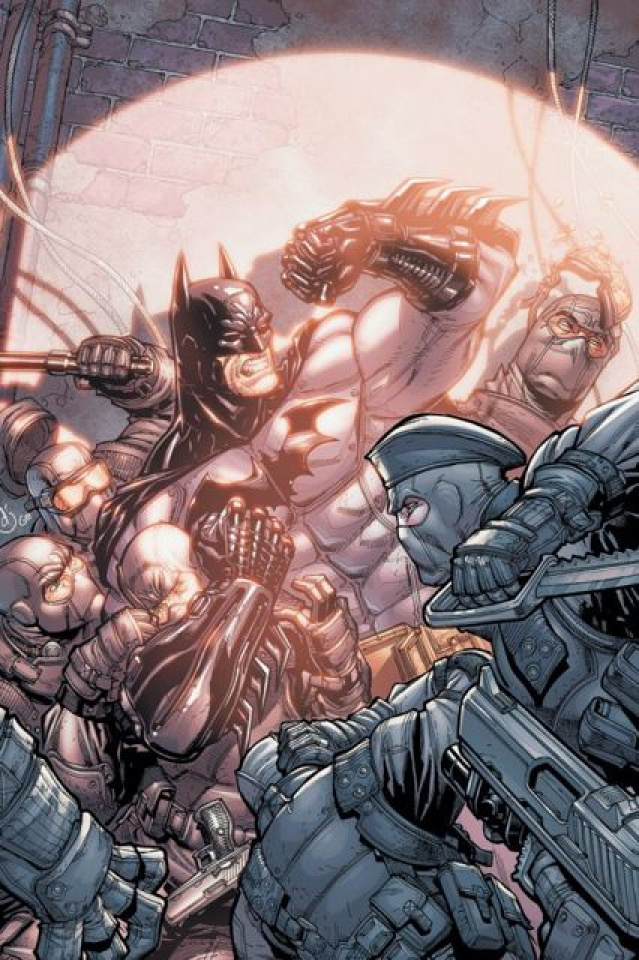