The Strange Case of Mr. Hyde #4

Jack the Ripper's reign of terror is coming to an end. His true identity has been discovered and Inspector Thomas Adye of Scotland Yard and his fiendish partner, Dr. Henry Jekyll-who has a few revelations of his own to share-are hot on his trail. In the fourth and final part of Hyde, written by Cole Haddon and illustrated by M. S. Corley, our monsters collide in a sewage-pumping station for an epic showdown that's not to be missed. When the dust-and sewage-settles, will Adye still be the good man he was when our story began? 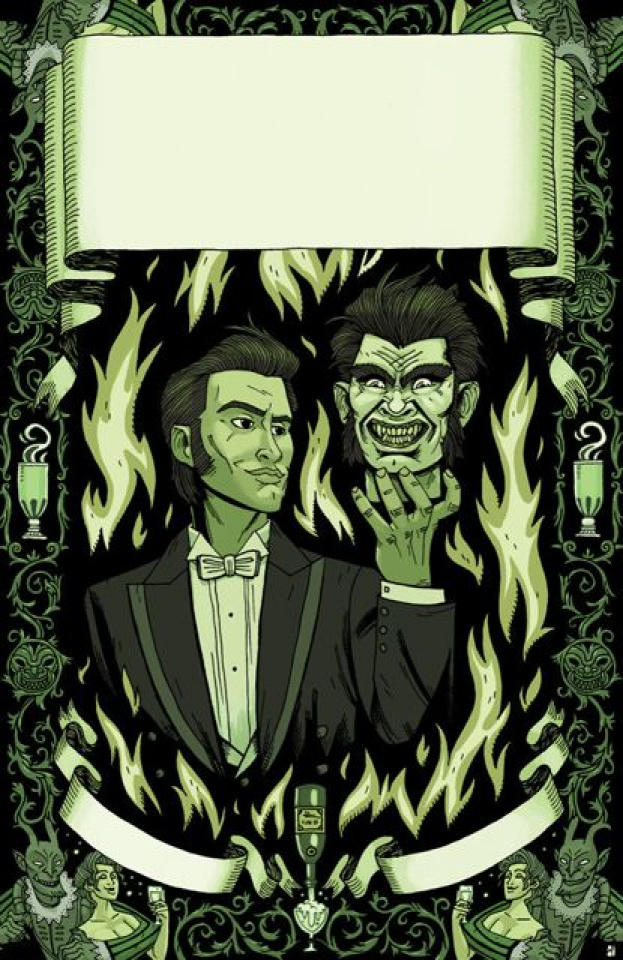