Kult has achieved legendary status among roleplaying gamers. Melding gnostic and kabbalistic lore with a contemporary-horror approach, the story of humanity's escape from an illusion masking a hellish reality is a one-of-a-kind experience. The Kult series introduces this setting anew with parole officer Tomas Zenk, one of the few who can pierce the illusion. As he overcomes monsters sent to kill him, Zenk discovers the true extent of his powers, including the ability to exert control over the machinery of humanity's enslavement. But will he aid the forces attempting to bring down the illusion... or succumb to the temptations of power? 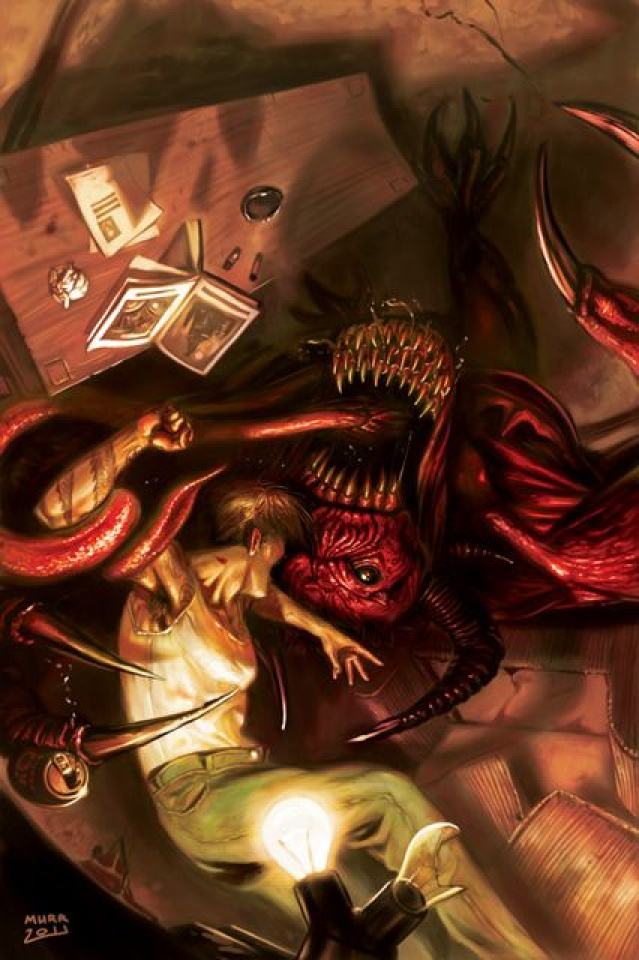