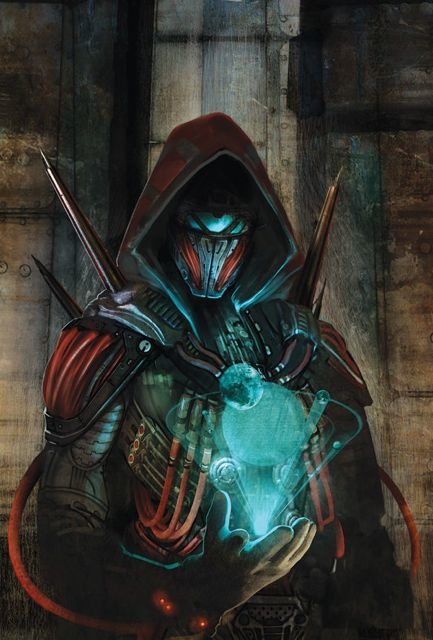 There are dark secrets behind the treaty that brought peace to the galaxy and an end to the war between the Jedi of the Republic and the Sith Empire. Now, with rumors of the secrets spreading, the galaxy is afraid a new war may be beginning . . . Elite Republic spy Theron Shan has been assigned to find the old Jedi Master behind these rumors. Previously thought lost forever in Sith territory, Ngani Zho is back and more peculiar than before he left. Theron has his hands full with Zho, a troublesome thief, and the threatening Sith Knights who are also on Zho's trail!