Star Wars: Dark Times - Out of the Wilderness #1

Darth Vader confronts a deadly assassin... the outlaw crew of the Uhumele arrives at the scene of Jedi Dass Jennir's last adventure-but Jennir is already gone... and half a galaxy away, Imperial fighters are shot out of the sky by an 'unarmed' pleasure craft... Return to the dark times, that uncharted era of Star Wars history when the Empire was new and the Jedi were hunted by Darth Vader! 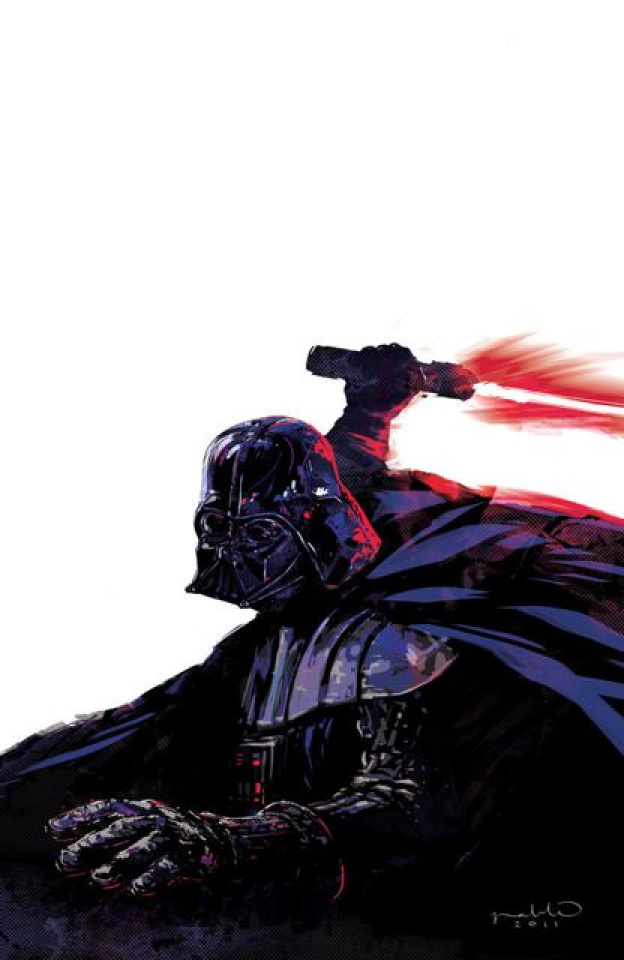