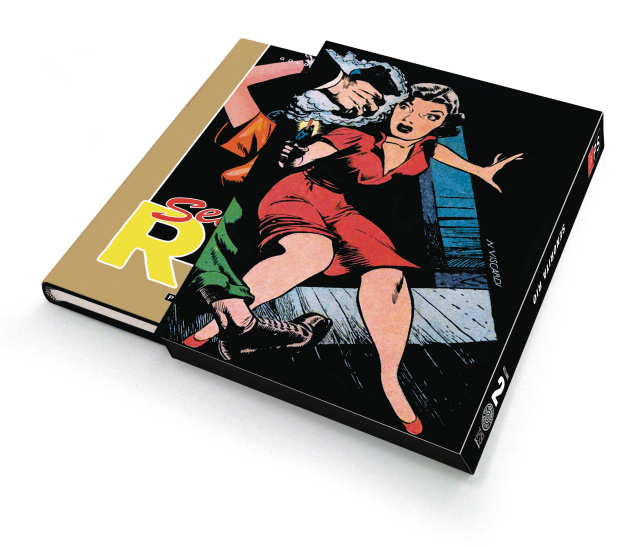 Rita Farrar, aka Señorita Rio, the lovely actress-turned-agent survived in a male- dominated world due to her extraordinary skills, an excellent marksman, extremely athletic, capable of amazing feats and an expert fighter, skilled in jiu-jitsu and fencing battling Axis agents throughout South America - she truly is "The Queen of Spies"! Señorita Rio was one of the first female and Latin characters to feature on 7 covers of the former all boys club of Fight Comics!