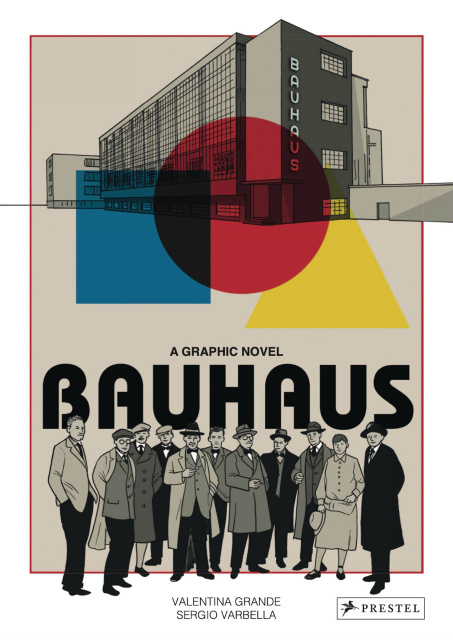 The novel is divided into three chapters that trace the evolution of the Bauhaus, as its center moved across Germany-from Weimar to Dessau to Berlin-and as its philosophy responded to this economically, politically, and intellectually highly charged era in Europe. Sergio Varbella's inventive drawings bring to life the theories of founder Walter Gropius, as well as the basic design ideals of unity and equity. Valentina Grande's thoughtful texts highlight crucial moments within the movement's history and in the lives of principal figures such as Klee, Kandinsky, Albers, and Mies van der Rohe.