By popular demand, Heavy Metal presents a second printing of THE RISE #1 featuring a brand new?"mirror image" design cover. The film?Night of the Living Dead?changed popular culture forever, and now George C. Romero, the son of legendary film director George A. Romero, tells the story before the worst night on Earth. Learn about the death, destruction, and tragedy that led to the birth of the modern zombie in this prequel horror saga to the most significant and influential horror film franchise in history! 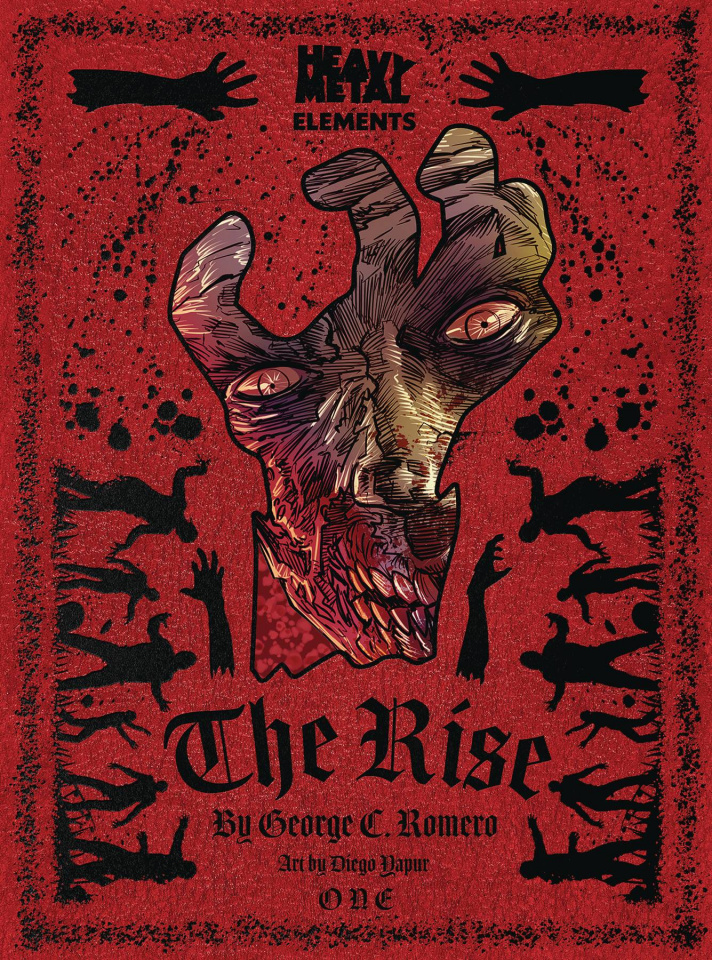