You Promised Me Darkness #1 (2nd Printing)

Over 32,000 copies sold of the first printing: Approximately every 75 years, Halley's Comet orbits around the sun, and every time this happens people around the world are born with special auras that grant them supernatural skills, but those auras can also be cursed. Yuko and Sebastian, two siblings with special auras are constantly running from an evil being, known as the "Anti-everything", who feeds from these special auras, getting stronger with each intake. This being is obsessed with their auras and will not stop until he feasts on them. 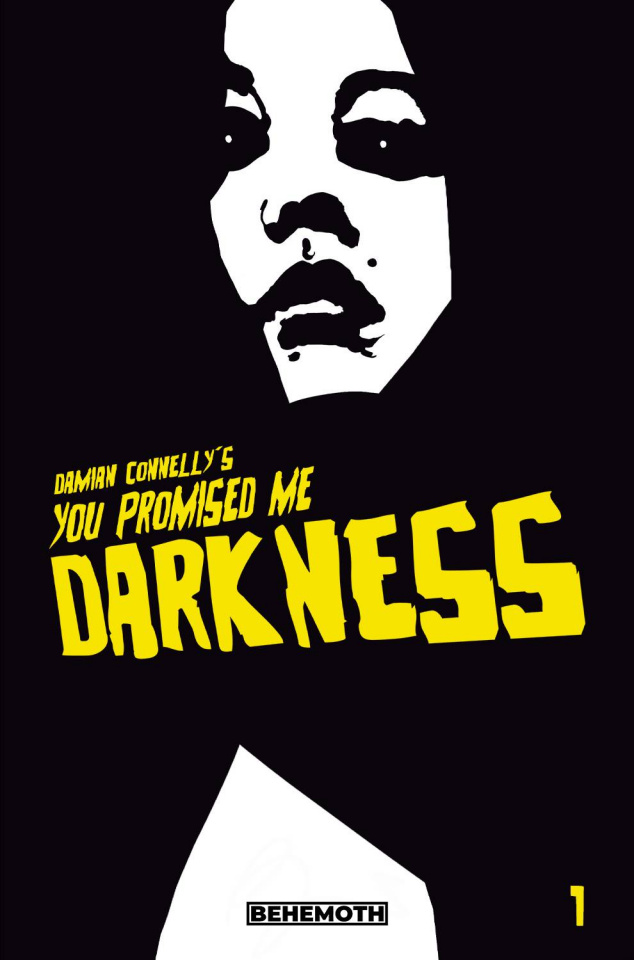