While fleeing the Galactic Federation, Stitch's spaceship malfunctions and he makes an emergency landing... not in Hawaii, but in Sengoku-era Japan! Discovered by the brutal warlord Lord Yamato and his clan, Stitch's incomparable cuteness is no match for the battle-weary samurai, who decides to bring the "blue tanuki" home with him. Will Stitch's love of chaos turn into a formidable advantage for the samurai's influence? Or will his cute and fluffy form disarm the noble lord's stern facade? 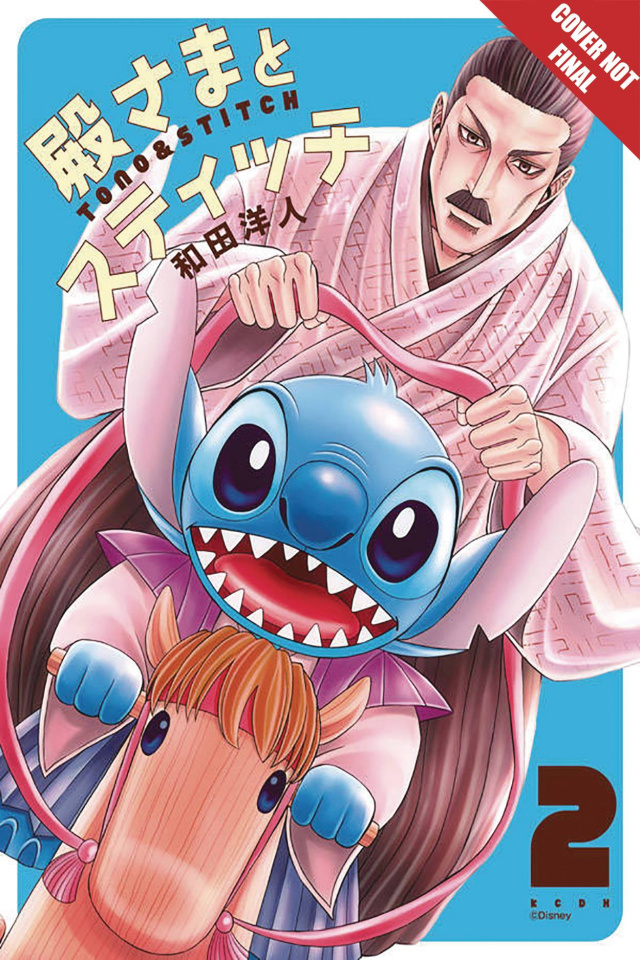