Hollywood has come calling, and they're giving Wally McDermott five days to perfect the pitch for his comic, Backfire! He'll have to conquer writer's block, a marriage on the rocks, a villainous scoundrel of his own creation, and a precocious niece whose science project might just be the end of him. The odds in Vegas aren't in his favor in this very meta and very adult super-hero comedy! 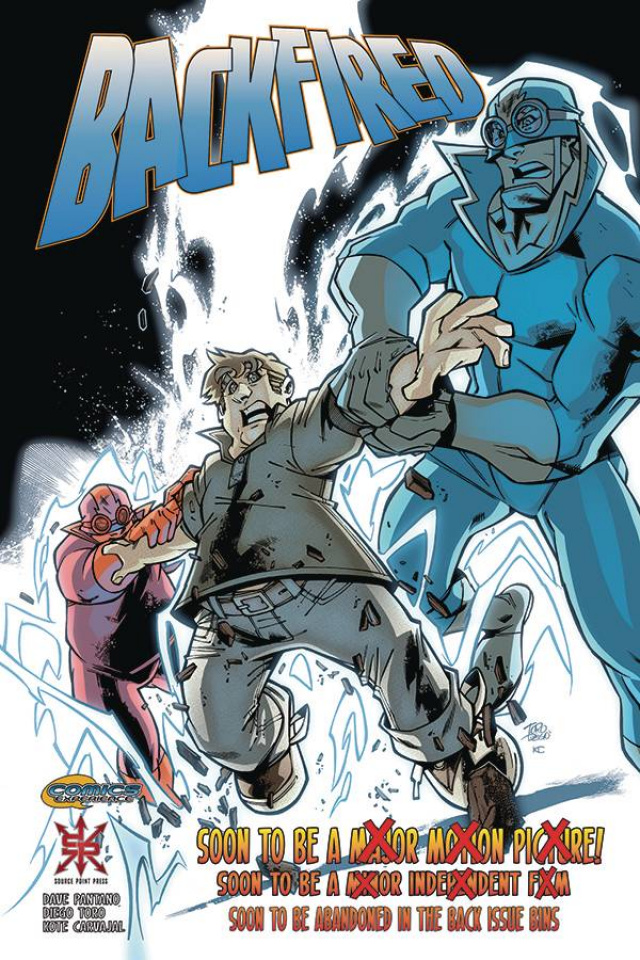