Ruskin is excited to visit Crestwood to witness a very special event, the Night Hunt, and to root for his new best friends Cinder and Groth as they compete in the exciting contest. But when Ruskin is chosen to compete too, in defiance of the rules since he doesn't live in Crestwood, Cinder refuses to believe that Ruskin had nothing to do with the trickery. She believes that, as the legendary scarlet dragon, Ruskin cares more about glory than what's right. But is that really who Ruskin is? It's "game on" as these friends compete against each other for the ultimate prize. What they don't realize is that nothing about this Night Hunt will follow the rules, and once again, the fate of Wrenly is at stake. Can they put aside their differences and work together before it's too late? 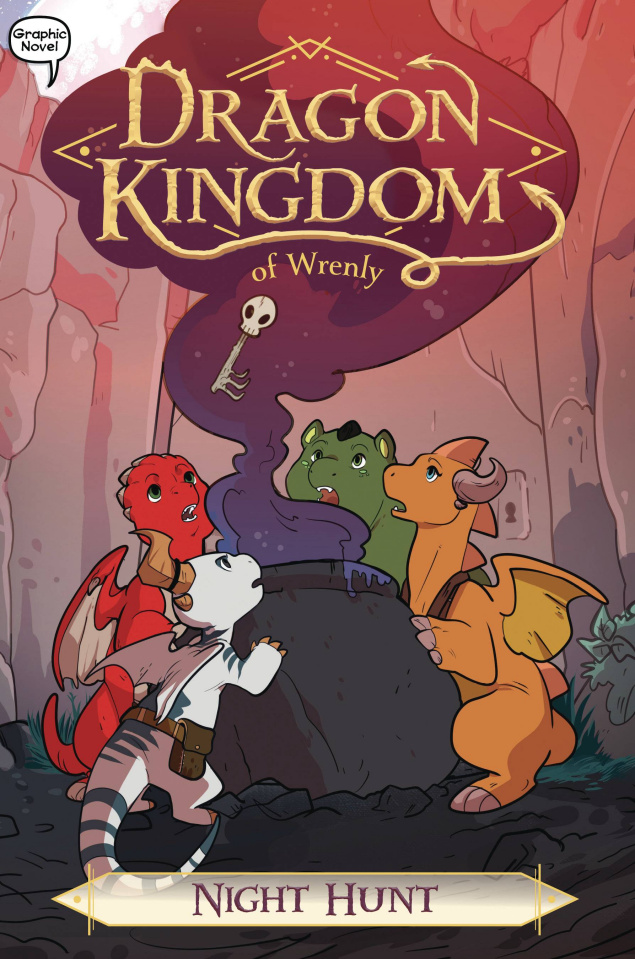