Despite their family's stormy fortunes, the Bront sisters - Charlotte, Emily, and Anne - resolved to write. To thwart the nineteenth century's double standards, they took the names of men, becoming the Bell brothers. Their works incited controversy and speculation, while at home, the sisters contended with the rages of Branwell Bront , their self-destructive sibling. Manuela Santoni presents a time before Jane Eyre, Wuthering Heights, and The Tenant of Wildfell Hall were known as literary masterpieces, when winds shook the Bront house and determination held it together. 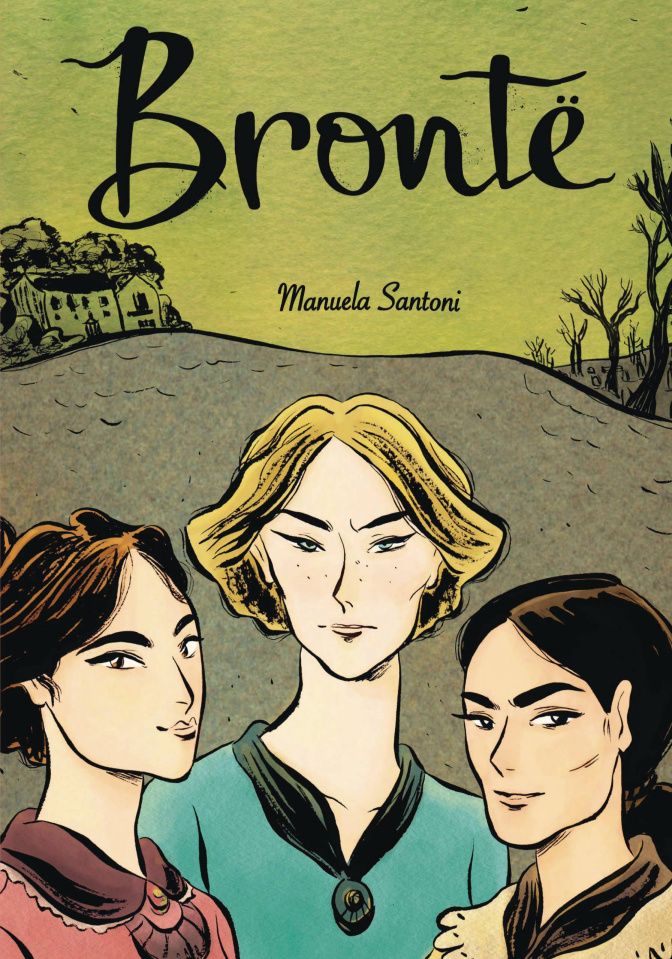