In the future, interstellar travel is past its prime and sending shuttles beyond our solar system is a life-threatening gamble. However, in order to retrieve samples of an alien flower that may hold the key to saving countless lives, Harper North and her crew of scientists must journey to Eleos, a dangerous planet in deep space. When the rest of the crew perishes when the ship crashes, the rescue shuttle detaches and lands safely. North races towards the rescue shuttle built for one, hoping to fulfill their mission and survive. But North isn't alone: The team's wilderness expert is still alive and hell-bent on hunting North down and claiming the shuttle for herself. As she battles the flora and fauna and tries to elude her ruthless former crewmate, North will find the cost of survival is dear. Will she be willing to pay that price? 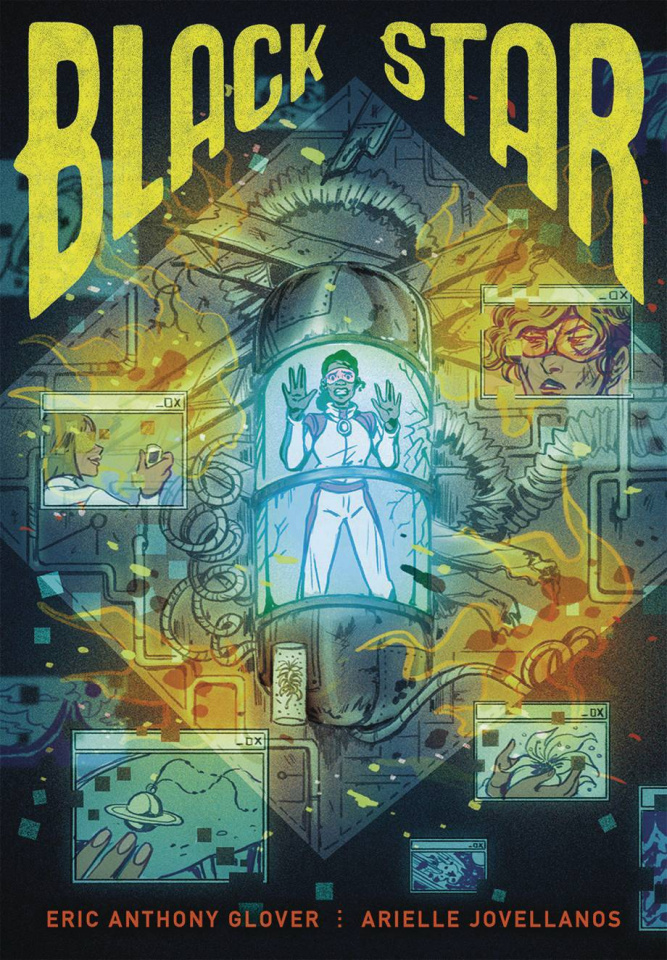