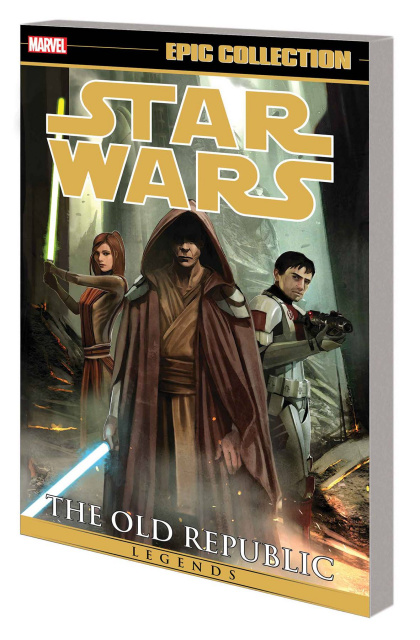 The Sith Empire has returned to the galaxy! Determined to crush the Republic that sent them into exile, the Sith launch an attack on the galaxy's Outer Rim - with their sights set on the Core Worlds, the heart of galactic unity. The Sith's Dark Council claims to want peace - but both sides have unleashed spies that could turn the tide of war! And on a frozen world, a lost tribe of Sith cut off from the galaxy is about to have its fate changed forever, as a rebellious outcast discovers ancient secrets that will lead him and his allies to the stars - and beyond!