Discover the many faces of the Moon Knight! Mercenary. Werewolf hunter. Super hero. Millionaire playboy. Cab driver. Ghost? Moon Knight is many things to many people, with the multiple personalities to match! Follow the Fist of Khonshu as he battles to find his place in the Marvel Universe in this collection of his earliest appearances. From his startling debut as a nemesis of Werewolf by Night to an unlikely stint with the Defenders, from encounters with Spider-Man and the Thing to the solo adventures that shaped a legend. Relive the rise of the moon's specter of vengeance! 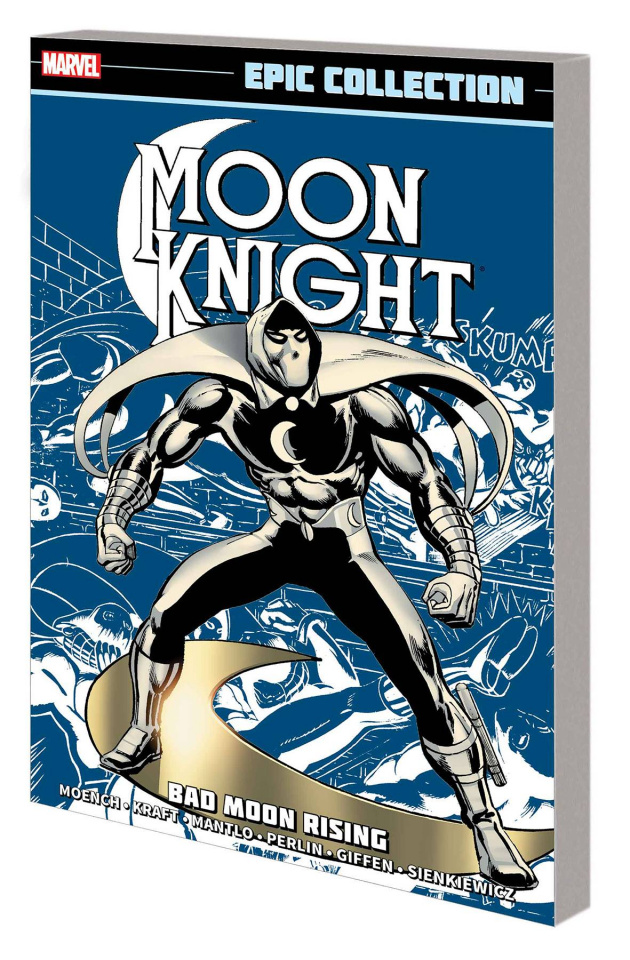