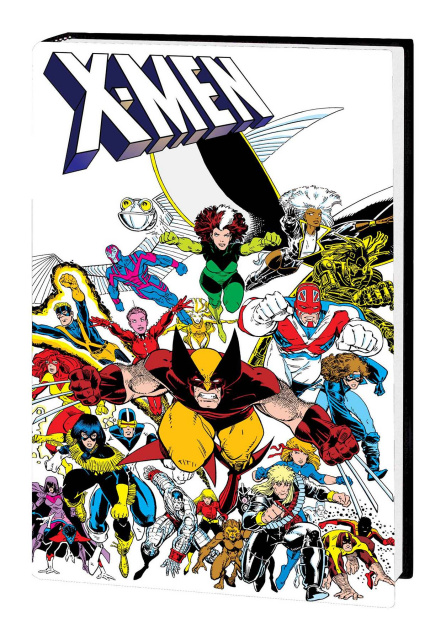 The X-Men are dead! At least that's what the world thinks - but Marvel's mightiest mutants are secretly alive and well in the Australian Outback! How long will the X-Men's self-imposed exile last when the Brood and the mutant-exploiting nation of Genosha come calling? Meanwhile, the New Mutants battle Freedom Force as they deal with Doug Ramsey's shocking death, and X-Factor befriends Apocalypse's Celestial ship and faces Infectia! But as all three teams fight the Evolutionary War, Limbo's demons begin to pursue a sinister agenda...on Earth! A spark has been lit - and if the X-Men aren't careful, the flames will fan into an all-out inferno!