Charles Soule joins the pantheon of legendary writers who have put Daredevil through hell! Soule and visionary artist Ron Garney bring DD back to the Kitchen with a fresh new look - but the Man Without Fear has his hands full with crime lord Tenfingers...and a new protégé, Blindspot! Elektra has a score to settle, the Punisher takes aim at a client, deadly serial killer Muse paints the town bloodred and Matt Murdock's secrets are about to come back to bite him in a huge way. He has a plan - and he'll take it all the way to the Supreme Court! But will Daredevil's world be brought crashing down when Wilson Fisk becomes the mayor of New York City? 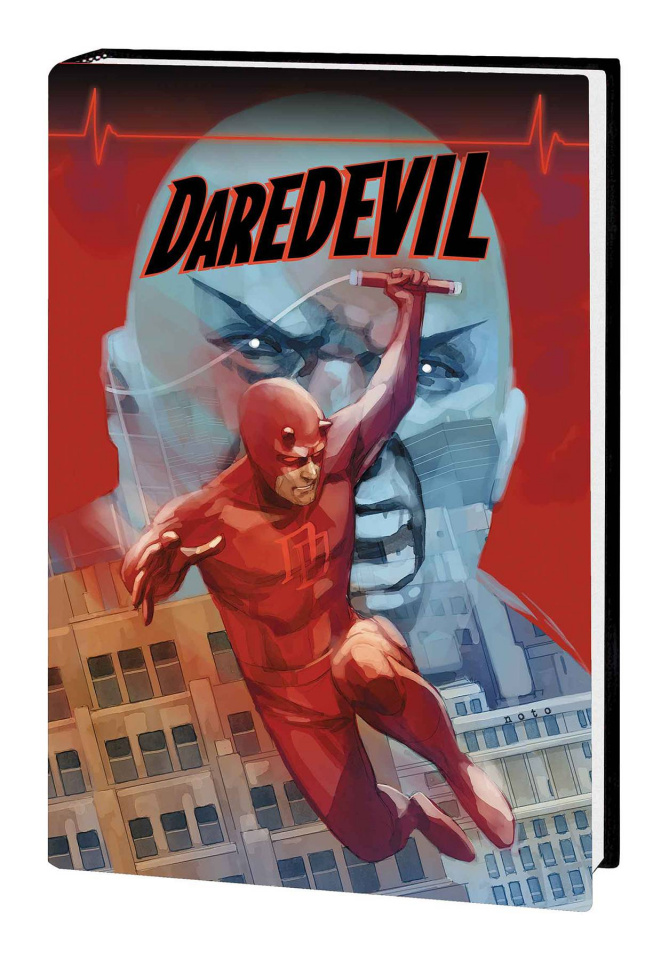