A raunchy comedy manga with a determined hero, an epic fantasy plot, and a harem of troublesome monster fangirls! Upon winning a fighting tournament and being crowned the world's strongest warrior, Peter Grill discovers a downside to his newfound fame. Women of all species, from ogres to elves, are scrambling over each other for his seed to ensure they have the strongest babies possible. Poor Peter just wants to settle down with his lovey dovey fiancée, but he'll have to outmatch, outwit, and outrun a harem of very determined monster girls to do so! 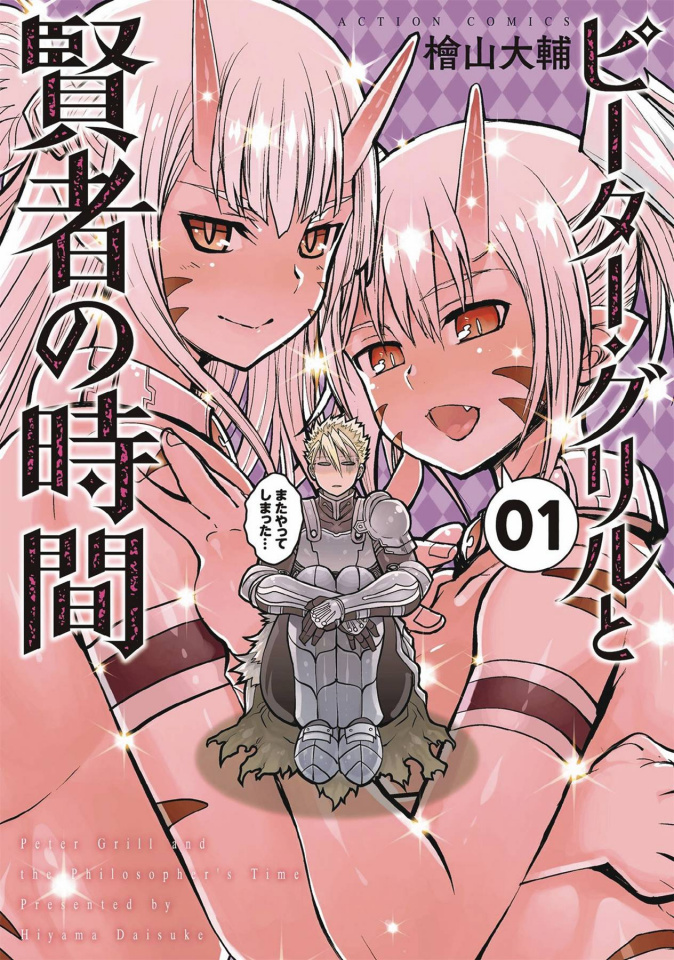