The Legend of Dororo & Hyakkimaru Vol. 1

A modern remake of Osamu Tezuka's legendary samurai tale about reclaiming stolen humanity! During Japan's tumultuous Sengoku period, one man sells his son to a pack of devils in exchange for the power to rule. Forty-eight devils take forty-eight pieces of young Hyakkimaru, and the boy is left for dead. But through the assistance of a sage and a series of inventive prosthetics, Hyakkimaru survives. Together with the young thief Dororo, the now-grown Hyakkimaru embarks upon a quest to slay all the demons and retrieve the stolen pieces of his body. This classic story from Osamu Tezuka, the father of modern manga is now reimagined in this gorgeous new adaptation by Satoshi Shiki, the artist of the manga Attack on Titan: Before the Fall. 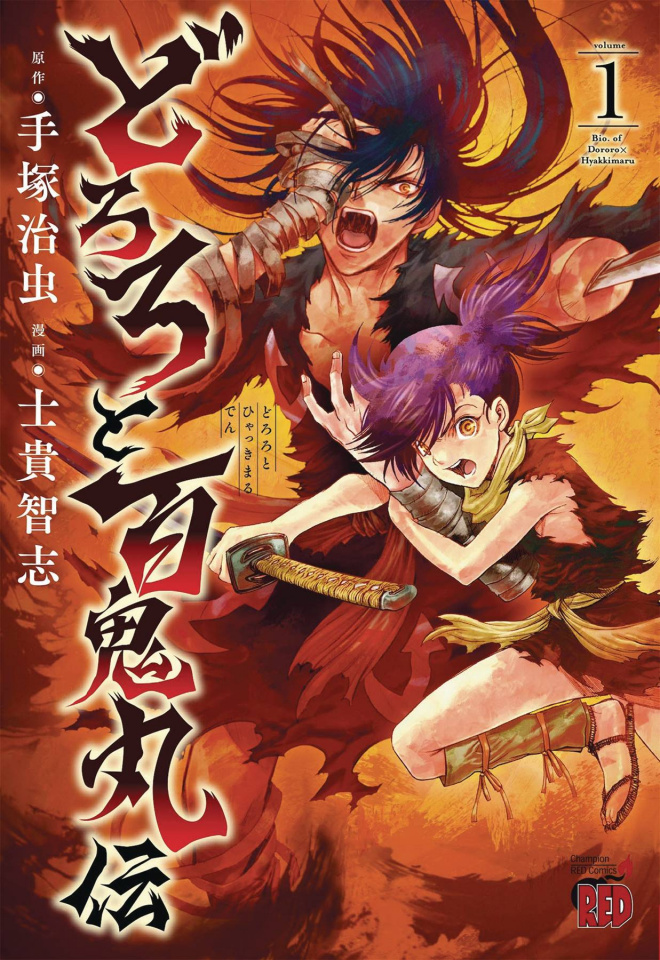