As the band races toward their first live concert, Mafuyu struggles to write lyrics for their new song, unable to find words that express the emotions burning within him. Meanwhile, Uenoyama hears rumors about Mafuyu's past and is bewildered by his own feelings. The tension builds until the night of the show when the band gives a raging, life-changing performance. 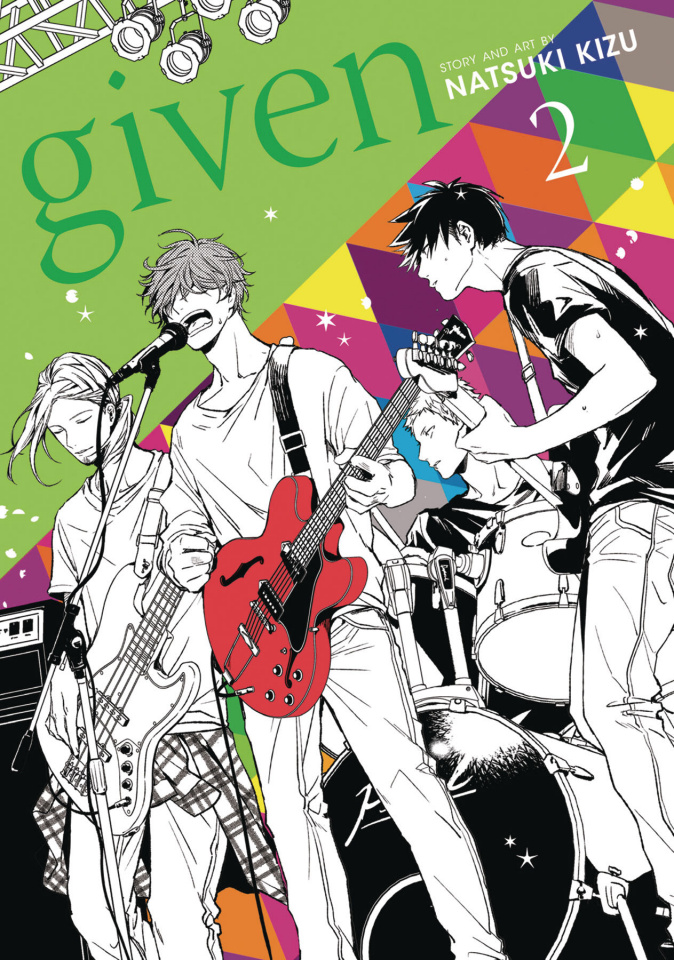