A bumper collection of facts about video games from YouTuber extraordinaire, Larry Bundy Jr, this book will debunk myths and urban legends, delve into developers' biggest successes and failures, explore the odd characters behind the games and unearth the obscure, the forgotten, the canceled and the abandoned aspects of the gaming world. For the past decade, Larry has trawled through old magazines, harassed developers, and blackmailed journalists to uncover these amazing tidbits and anecdotes. Now he has compiled them into a fun book with sections on botched game launches, pointless peripherals, unreleased video game movies, weird guest fighters, and much, much more. 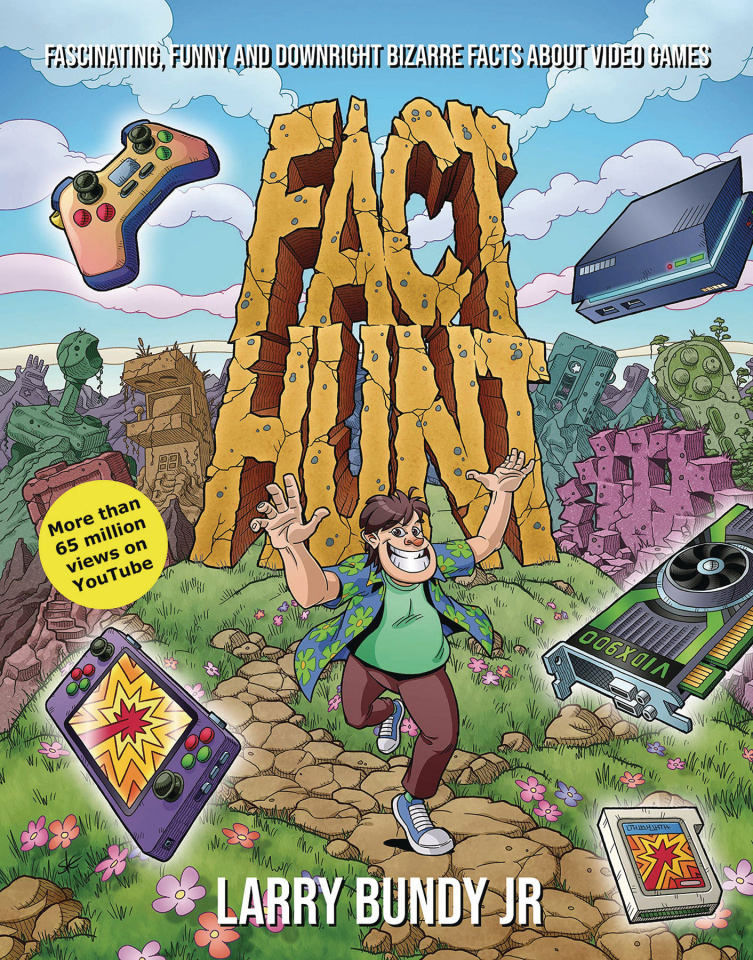