Spectre Deep 6 is a paranormal sci-fi graphic novel that centers on six reanimated spectres who have the tactical precision and paranormal abilities to carry out the most important and clandestine missions for our government. When the Spectre Team assassinates a target, they literally scare the victim to death, making it look like they had a stroke or heart attack, so the target appears to die from natural causes. Then they ghost from the scene, leaving no trace they were ever there. They're the perfect weapons, if a bit testy. 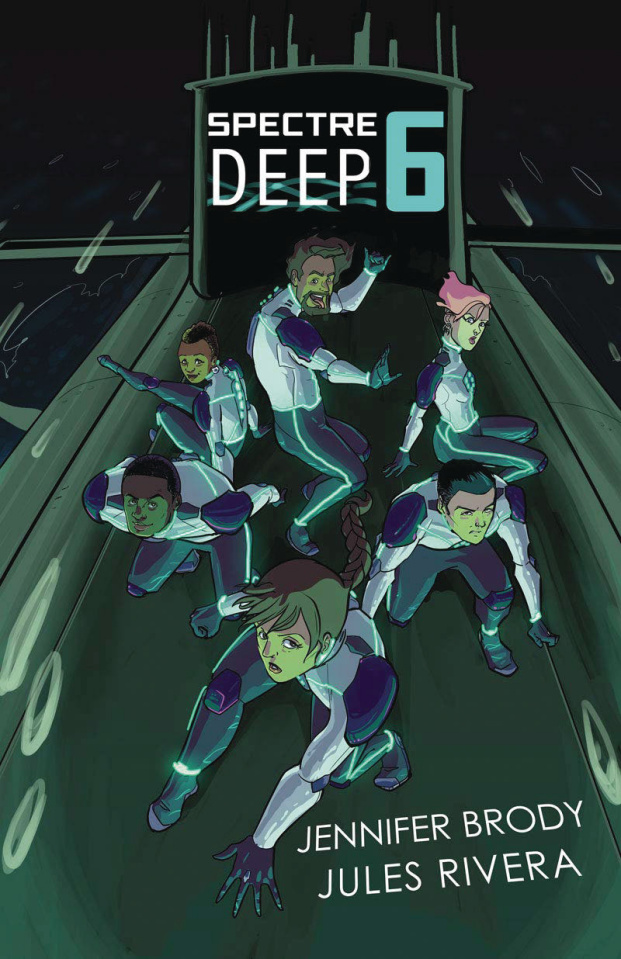