A Revolutionary War-era secret sends three soldiers on an epic quest across 1940s Europe to Philadelphia, 1776: George Washington asks Betsy Ross to design the first flag of the future United States of America. Her housemaid, Angela Brown, adds to it a secret tribute to the black community: a black cotton star that she slips under one of the white ones. Dover, 1944: A soldier named Lincoln receives a letter from his sister back home that reveals Angela Brown's memoirs, and wonders if the star that she mentions truly exists. His superiors seem to think so. In light of this revelation, Lincoln and two other African-American soldiers set out on a dangerous mission, ranging from liberated Paris to the snow-covered Ardennes, seeking answers - and the ultimate prize. 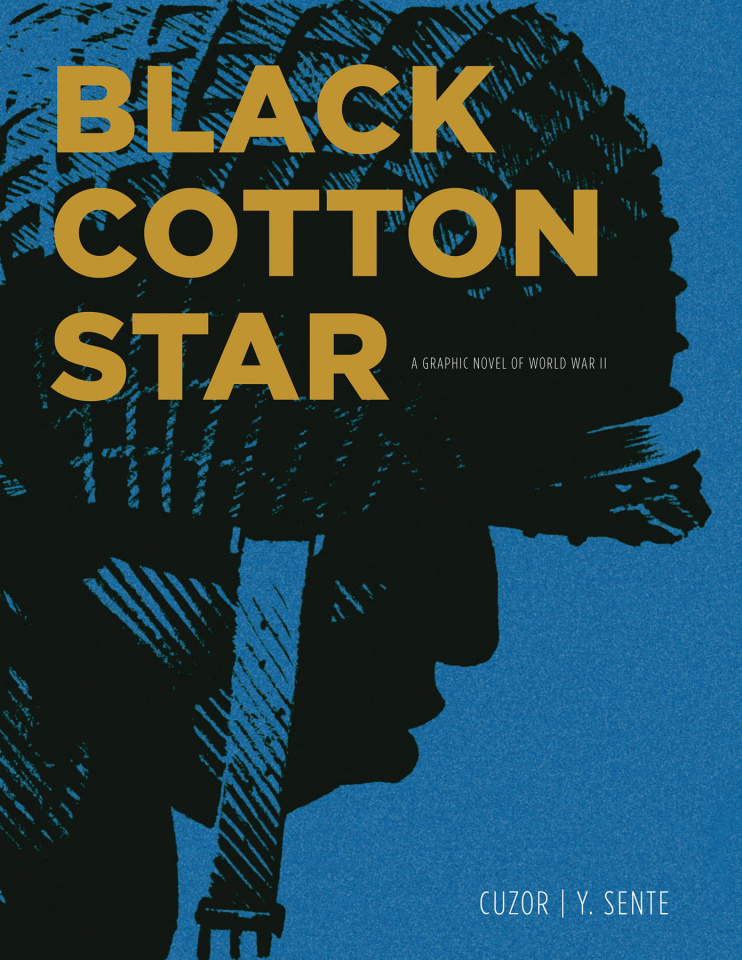