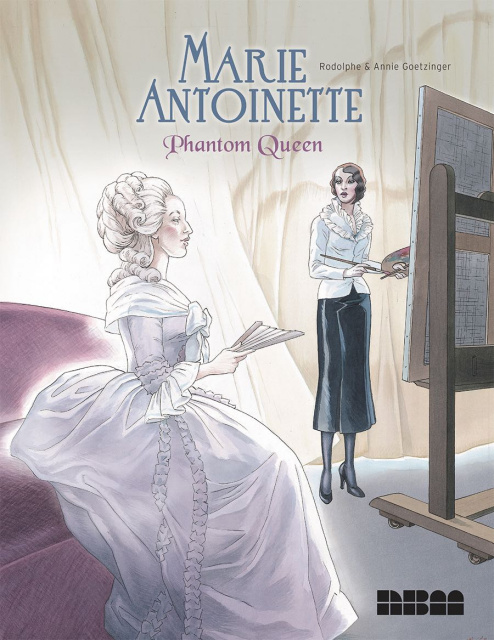 During the 1930s, Maud, an artist, discovers gradually that a woman from the beyond is attempting to communicate with her. The revelation is beyond belief: it is the ghost of Marie Antoinette appearing to her to share a terrible secret that has tormented her for centuries. After being guillotined, the Queen is said to have been thrown into a common grave but then exhumed and buried with her husband, Louis XVI, in the Saint-Denis basilica. Yet the ghost tells Maud that her remains are still in the pit, on which a chapel stands today. The queen asks Maud to move her body to the right place so she can finally find peace and no longer haunt people.