Fire on the Water

With immigration and workers' rights dominating the news cycle, this story is an important reminder of the essential role of immigrants in the history of the United States. As historical fiction, Fire on the Water sheds light not only on one of America's earliest man-made ecological disasters but also on racism and the economic disparity between classes in the Midwest at the turn of the century. This original graphic novel features an introduction by Paul Buhle (The Art of Harvey Kurtzman), author, biographer, and former senior lecturer at Brown University, has received acclaim from New York Times bestselling author Derf Backderf, and earned a place on the Boston Globe's Best Books of 2017 list. 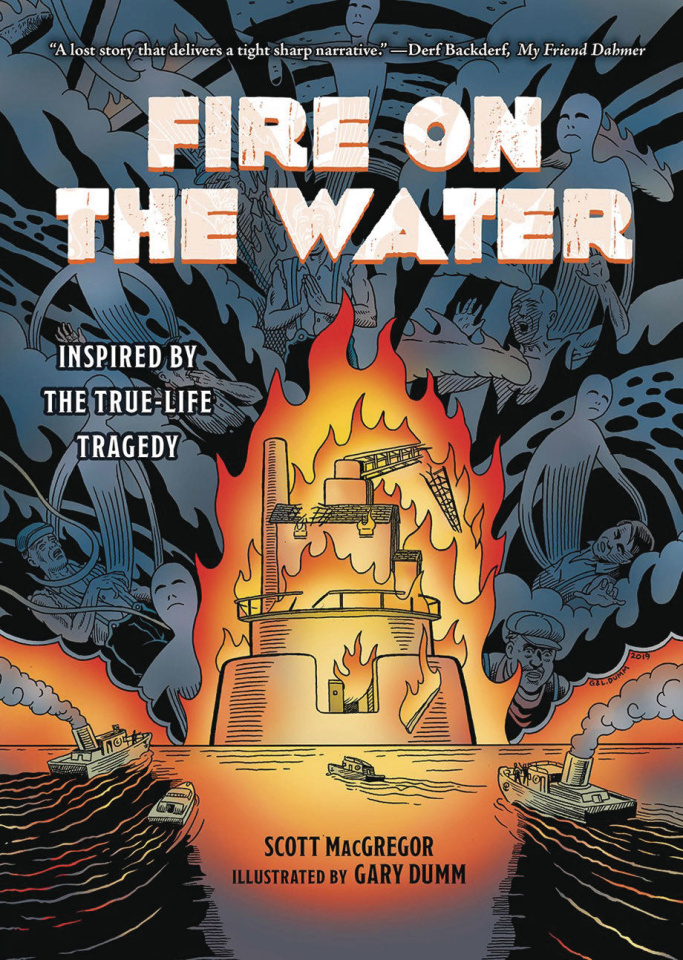