The biggest and best adventures of Marvel's mighty mutants - these are the X-Men Milestones! Mutantkind has never had it worse. The mutant population is down to a mere 181. In the last year, only one mutant has been born: the girl called Hope, believed to be the Mutant Messiah who will re-ignite the species. Hope was raised in the future by Cable, and now the two have returned! But the Human League is bent on eradicating Earth's final mutants - and they see Hope's death as the final nail in the coffin. As Bastion and his allies unleash a merciless all-out assault on the X-Men, everything rests on Hope's shoulders. Will this be mutantkind's end? 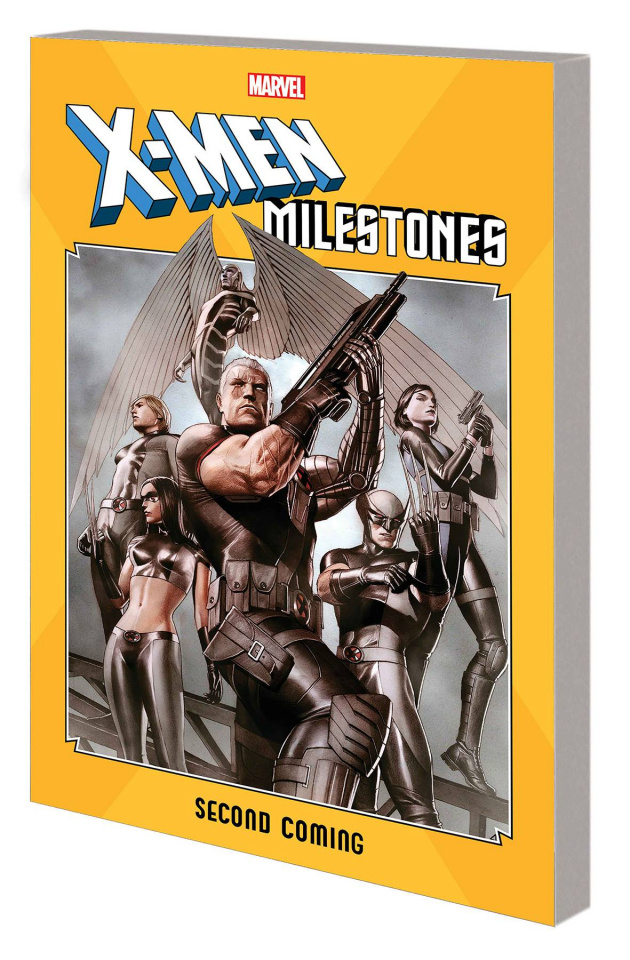