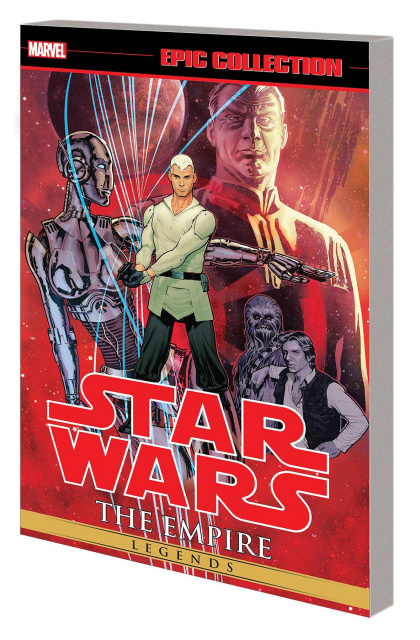 The Force unleashed! The Empire's power is at its peak - but not every problem requires military might. Sometimes all you need is the right agent, in the right place, with the willingness to get the job done. An agent like Jahan Cross! But when Boba Fett is framed for murder, Cross finds himself in a situation that even he can't handle! Plus: Learn the origin of Vader's secret apprentice, the deadly Starkiller - a story of treachery, deception and the overwhelming power of the Force. And witness the early years of Leia Organa!