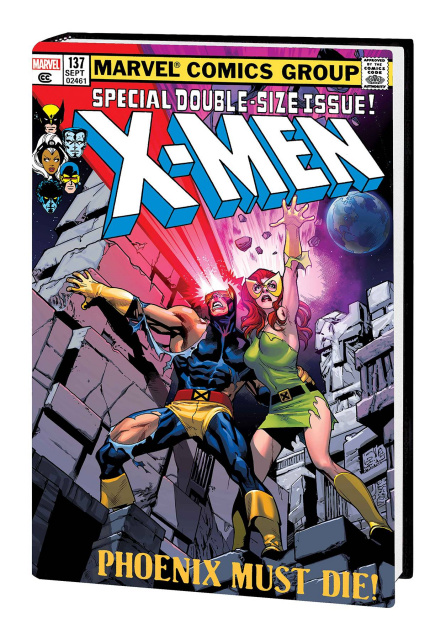 Chris Claremont, Dave Cockrum and John Byrne took a little reprint series called X-MEN and turned it into the all-new, all-different titan that conquered comicdom. Now you can experience the thrills and excitement of their classic tales from "The Dark Phoenix Saga" to "Days of Future Past" - and so much more - in this enormous Omnibus! Including the debuts of X-universe mainstays Emma Frost and Kitty Pryde, the threat of Mystique's Brotherhood of Evil Mutants, Magneto's return, Wolverine's first solo story and a rare Savage Land adventure - plus the original ending of "Dark Phoenix" and a host of bonus stories!