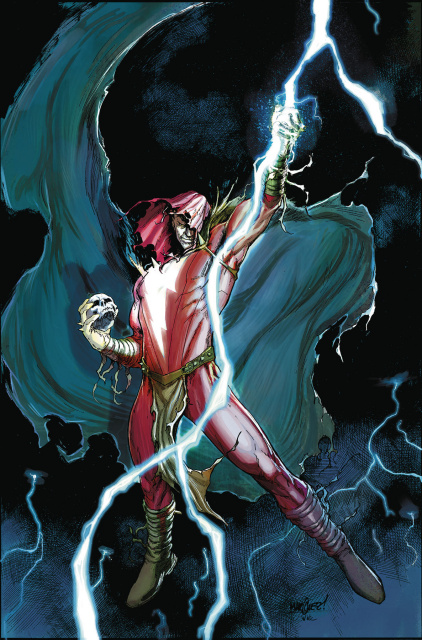 Year of the Villain: The Infected

Relive these tales of heroes who were reborn as the Infected...corrupted versions of some of DC's greatest heroes, now gifted with new powers, but whose souls have been blackened by the Batman Who Laughs. Supergirl, Hawkman, Shazam, Blue Beetle, Commissioner Jim Gordon, and former Teen Titan Donna Troy are all transformed-and now they are pawns in the Batman Who Laughs' efforts to destroy the heroes of the DC Universe!