"The Parliament of Life" concludes-as the world burns!

The villain at the dark heart of the war between the parliaments stands revealed as Anton Arcane! Zatanna lies wounded, her destiny now in jeopardy. Doctor Fate, Wonder Woman, and Animal Man must form an uneasy alliance with Abigail Arcane and the Floronic Man to protect humanity's fate. Betrayals and twists abound, with repercussions for the very future of the Justice League Dark! 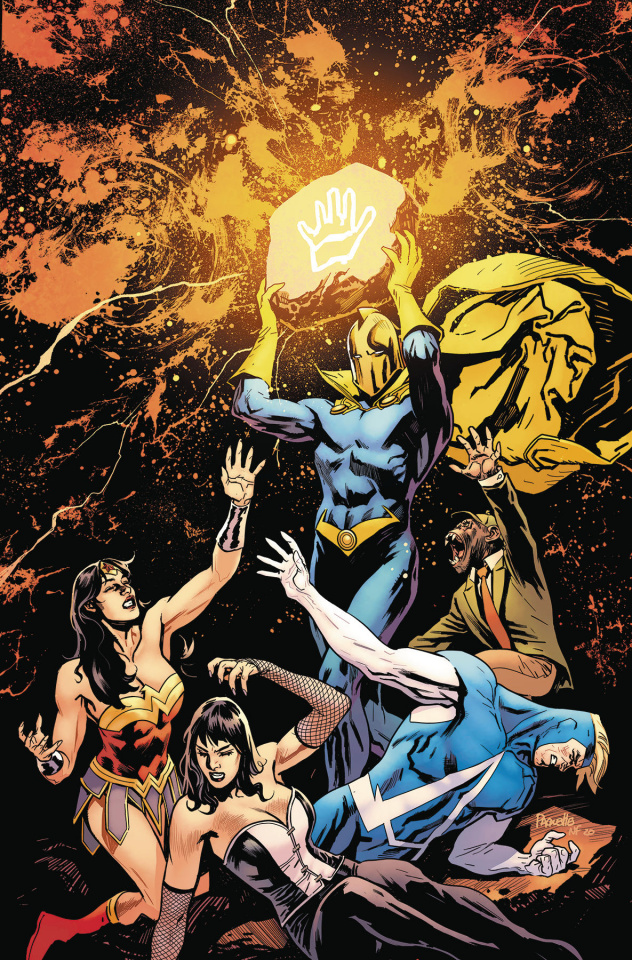