Witchfinder Vol. 6: The Rein of Darkness

Sir Edward Grey takes on Victorian London's most infamous killer: Jack the Ripper! Abandoned by Scotland Yard when he insists on an occult purpose to the murders, Grey finds an ally in American occult adventurer Sarah Jewell. Their investigation leads them to the Proserpine Home for Wayward Women, and a dangerous conspiracy that reaches the highest levels of British political power! 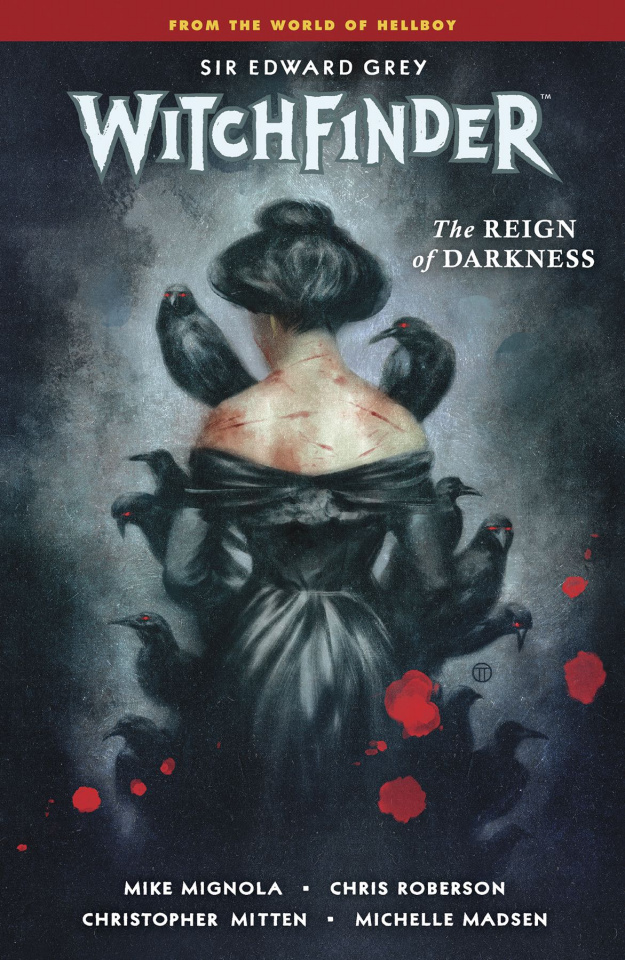