Taneatsu's shogun Iesada has died, but unlike previous bereaved consorts, he has been denied the refuge of taking Buddhist vows. Stuck in the Inner Chambers, he has instead thrown himself into supporting the new shogun, Iemochi. But salacious rumors about the nature of their relationship and the arrival of Iemochi's new consort threaten to make a mockery of his noble intentions! For mature audiences. 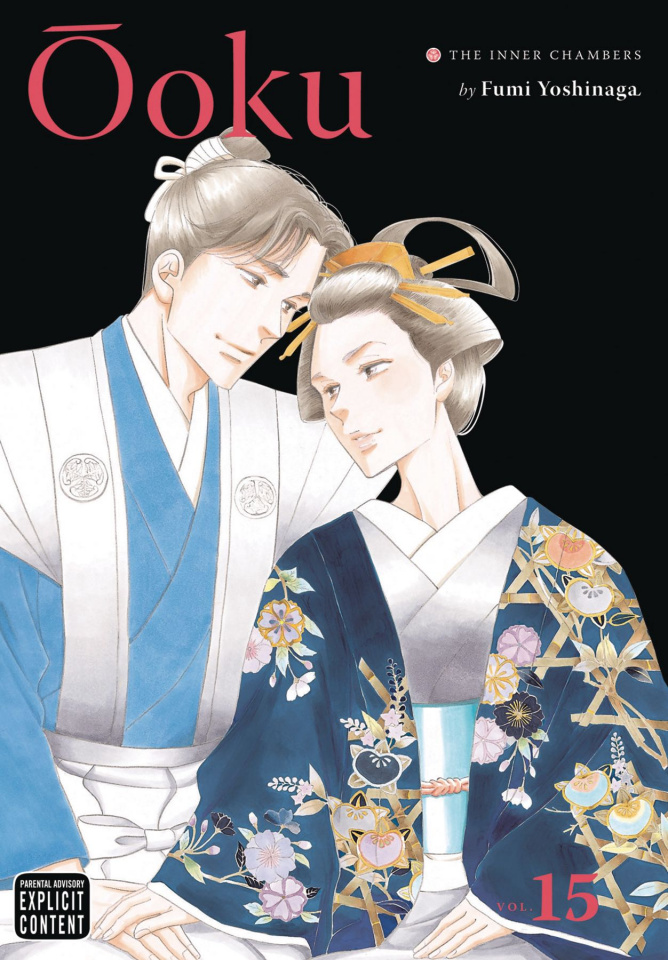