In a last-ditch effort to see more of the universe before accepting their inevitably boring lives as miners on their home planet Defilion, Franklin and Ghost steal a ship and head out for one last adventure. When they accidentally crash to Earth, they seek shelter in the bodies of a couple unsuspecting hosts. Hell bent on having a good time, they start a rage-filled quest putting them on the radar of galactic police forces. 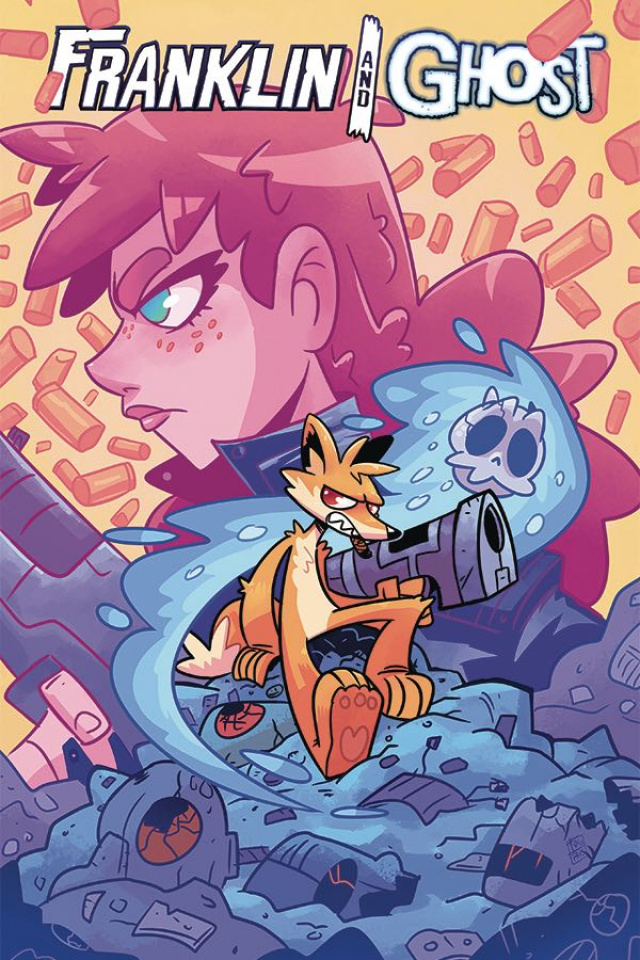